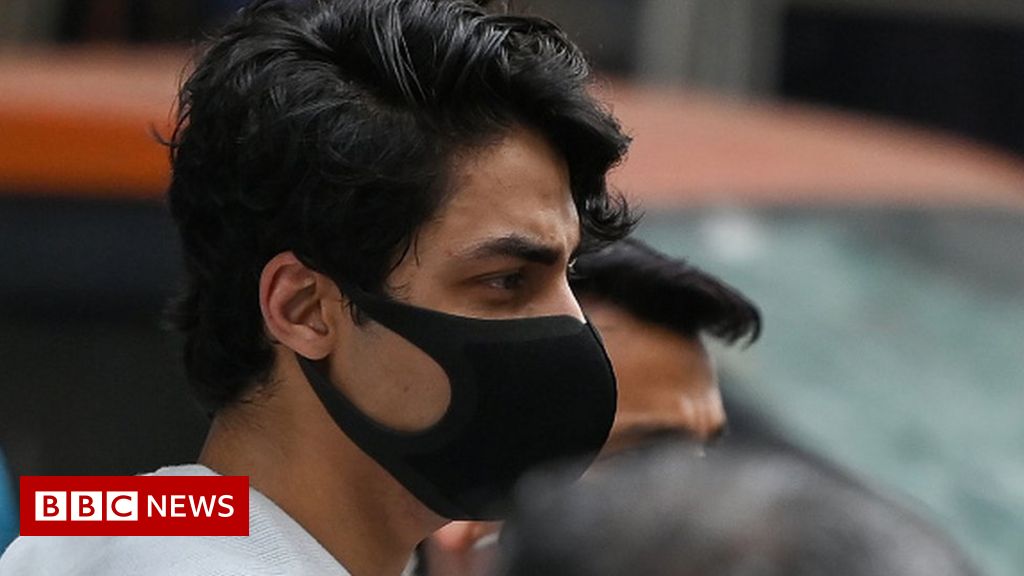 Rajput, 34, was found dead in his flat on 14 June. Police at the time said he had killed himself. But the case took an unexpected turn when his family accused Chakraborty of abetment to suicide, sparking months of media coverage and speculation. Chakraborty, who had denied any wrongdoing, was released from jail a month after her arrest.

Byju's and the other side of an edtech giant's dizzying rise

a cura di ComunicatiStampa.org
“It does not matter if he is a farmer, a rickshaw puller. The same product is sold for a range…
END_OF_DOCUMENT_TOKEN_TO_BE_REPLACED
0
0
0
Share
MediAI Last News

a cura di ComunicatiStampa.org
Spacs, which became a major story in the US stock market at the start of this year, are shell…
END_OF_DOCUMENT_TOKEN_TO_BE_REPLACED
0
0
0
Share